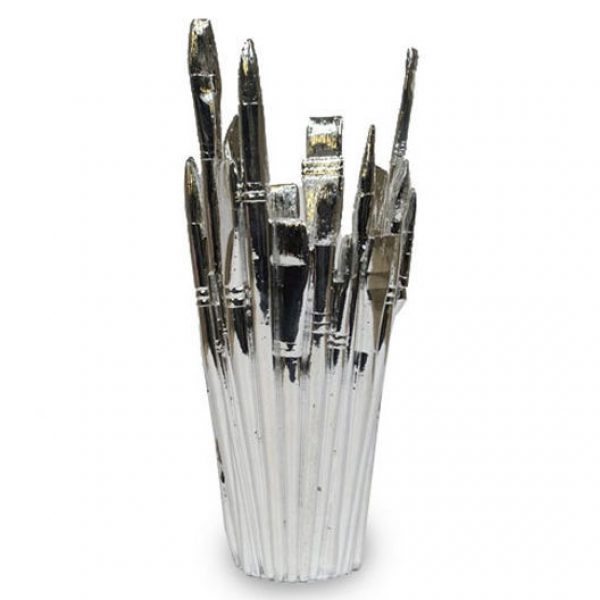 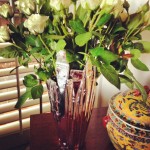 Sorry, this has recently sold

Designed by Harry Allen (b.1964) as part of the ‘Reality Series’

Harry Allen is an award-winning interior and industrial designer/artist. Born in 1964, he has always lived in the New York metropolitan area. His studio is currently located in New York City.

The Brush Vase was created as part of his ‘Reality Series.’ Borrowing from the world around him, the works are challenging yet familiar, serious yet amusing. Each work from the series is functional. The Brush Vase was originally intended to hold brushes, but Harry thought that filling it with flowers was a beautiful idea too, so he includes a glass insert to hold water.

Most artists agree that a brush is a beautiful thing. “Inspiration for the Brush Vase started with a tin can full of brushes in my studio,” says Harry Allen.

Harry has received numerous awards and his work is in the permanent collection of the Museum of Modern Art in New York City, the Brooklyn Museum of Art, and the Denver Museum of Art.